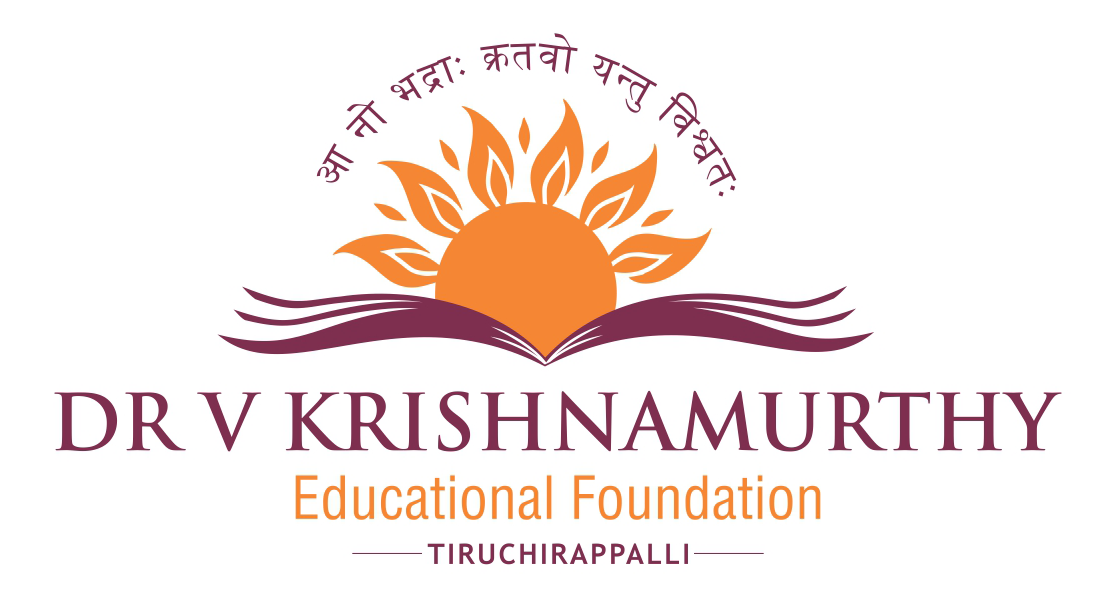 The Government of India started in 1925 a scheme of voluntary military training amongst the students and named it the University Training Corps (U.T.C). The designation was changed in 1943 to the University Officer’s Training Corps (U.O.T.C). Our college had the pride of being one of the founder members of the U.O.T.C. starting with a quota of half a platoon of 20 cadets in the Tiruchirappalli detachment of the 5th (Madras) Battalion U.O.T.C.

Mr M S Sundaram of the Department of English was the first commissioned officer in command of the college unit for 3 years from 1925 to 1928.

The first substantial increase in the strength of the college unit came in 1933 with a full platoon of 40 cadets.

The college unit got the stature of a company of 160 cadets in 1943 and the Coy. Was designated as “C” coy. under the 2nd (Madras) Battalion U.O.T.C. with headquarters at Trichy.

The U.O.T.C became “National Cadet Corps” (N.C.C.) in 1948 with senior, junior and girls divisions. Consequent to the expansion of NCC activities across the nation, the “NCC Rifles” was created as an adjunct to the existing NCC organization. Under the new set up, a company had an authorized strength of 200 cadets with one office as Coy. Commander.

Our college was sanctioned 3 Rifle Coys. With 3 officers – Lt. S Vaitheeswaran, Lt T R Sundararaman and Lt. B N Viswanathan as Coy.Commanders. The 30th Madras Air Squadron NCC was established in 1961, and 10 students were selected from our college. An Armoured Squadron unit of the NCC with 2 troops of 50 cadets was started in the college in 1961with Lt. V Swaminathan as troop commander.

Owing to reorganization of the Corps, the NCC and NCCR units of our college were merged in July 1964 to become Nos.1 to 5 and 9 Coys. of a new 30 (Madras) Batallion N.C.C. There are four Units of NCC at National College, TrichyThey are Army, Armed, Navy and Air-force. 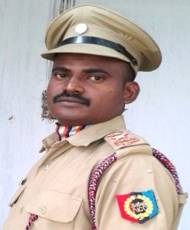 Lt.Dr.K.RAMAR, ANO, 2 TN BN NCC, NATIONAL COLLEGE serves asAssistant Professor in the Department of Botany. He has completed the Pre Commission Course at OTA, Kamptee, Maharashtra from 15/09/2014 to 13/12/2014.

The achievements and special programmes of NCC (ARMY Wing) are reported here under.


The Special Lecture on Anti Terrorism

A special camp was organized by IMA, Dehradun for cadets from all over the country. UO. S. Suresh II BCA attended the camp and he was the only cadet selected from Tamilnadu to enter in Indian Military.

U/Os. R. Yuvaraj and G.Shanmuganatham II B.Sc., CS participated in the Inter Group Competition on behalf of Tiruchy group at BHEL in the month of September 2012. The Tiruchy group won the First place among six groups in Tamilnadu.

56 Cadets of both SD/SW attended CATC camp at Jamal Mohammed College, Trichy from 24th December 2012 to 2nd January 2013. K. Periannan I BBA and Senthil I B.com CA of our college participated in all the competitions and won the First and Second place in Cross country race respectively.

A Tree plantation drive was conducted at the UAP campus on 12th July 2012. More than 50 saplings were planted in the campus.

A special Sensitisation programme on Anti-terrorism was organized by the 2(TN) BN Army wing of National College on 30th August 2012.

The 64th NCC day function was celebrated in St Johns Vestry School ground. On this occasion. Our cadets participated in the Anti-Plastic awareness rally organized by 2TN BN NCC under the leadership of Lt.Col. N. Kumar, Commanding Officer.

The NCC Army wing of National College arranged firing practice in the college campus on 22nd August 2012. In this event, cadets were given training in handling advanced rifles like INSAS, LMG, SMG, MMG, 303 and 0.22.

NCC Army cadets of our College won the Flag area competition at Bishop Heber College in the Hero’s Day competition on 8th March 2013.

This year we achieved 100 percent results in “C” Certificate and 98 percent in “B” Certificate.


Best Cadet of The Year

CSUO R. Yuvaraj has been selected as the Best Cadet for this Year for RD contingent. Mr. G. Shanmuganathan and Ms. E. Bhuvaneswari are the Best Cadets for the Year 2012-13.

The aim of naval wing training is to give exposure to the cadets to various facets of Navy and motivate cadets to join Indian Navy as a profession.

ANO S.Lt. Dr. S. Selvaraj, participated in the 6 day training programme on Personality Development for TOT at Sriperumpudhur, on February 2013.

Objectives of B2 Flight...

To create interest among the youth of the nation in aviation activities.

To inculcate in them Leadership and officer like Qualities. 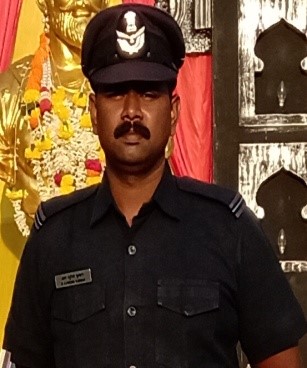 Fg. Offr. Dr. R. Suresh Kumar, Assistant Professor of English, is the Associate NCC Officer of B2 Flight. He got commissioned into NCC as Flying Officer on the 3rd of November 2018, after successfully completing his training at Officers Training Academy, Kamptee and at Air Force Station, Tambaram. He loves outdoor activities and adventures sports. In December, 2017, he created a record of sops by taking 25 cadets on a 500 km bicycle rally from Tiruchirappalli to Rameshwaram and back, promoting Educational Awareness. He is a pioneer in organising Inter Flight competition, AIRFEST exclusively for Air Wing cadets since 2019. He represented Tamil Nadu, Pondicherry and Andaman Nicobar NCC Directorate at the Shivaji Trial Trekking in December, 2019 at Kolhapur, Maharashtra. He covered 55kms of mountain trekking from Panhala Fort to Vishalgarh Fort. He received the Best Officer Award of 3 TN Air Sqn (Tech) NCC for the training year 2019-20.

“As a Flight Commander my aim is to encourage the youth of our nation to take part in aviation activities with discipline, leadership skills, a deep sense of humanity and a mind to serve the nation. I believe, this is possible only through Inspiration, Guidance and a hard Training. Join in and be a part of B2 Flight to Feel Like A Warrior... ”

Camps offered for Cadets include...

For the first time in the nation, .22 Rifle Firing Competition was held as a part of AIRFEST 2020. Plans are afoot to include more competitions are in the coming years.

Free Blood Grouping Camp is conducted for all the first year students of our college ever year.

We have been releasing a Blood Donor Directory for the benefit of the society since 2008.

We serve the society by conducting blood donation camps frequently.

We organise free Eye Check-up Camps for the students and the faculty regularly.

We conduct Swachh Bharat Seva at various places in and around Tiruchirappalli.

We paid tribute to the Heroes of Pulwama terror attack by lighting candles.

Our cadet’s helping hands reached out the victims of Gaja Cyclone at Marthur village near Nagapattinam.